Those of you who understand the seasons, know once the digging is done and we plant a few early seeds, like Onions, and Broad beans to get them on their way, there is not a great lot to report until planting new seedlings begins in the Spring..

Here are a couple of photos of what has been dug so far..

You can see lots of sprouts still to be eaten and parsnips still to dig up. And more still to be dug above  And I am proud to say I dug over that whole stretch between the sprouts.. 🙂

More was dug over and completed

So that will be it for a while on the garden… But I thought to share a few pictures in a video I made of a very special day we went to Inveraray, in Scotland a couple of years ago now… You can also find more facts too on Inveraray Jail in one of my posts

So Here is Something A Little Different!

Inveraray Castle is such a fairy-tale castle to look at, set in beautiful grounds.  The Castle is home to the Chief of the Clan~ Campbell.. And is the ancestral home  of the Duke of Argyll. It has been standing on the shores of Loch Fyne since the early 1400’s. 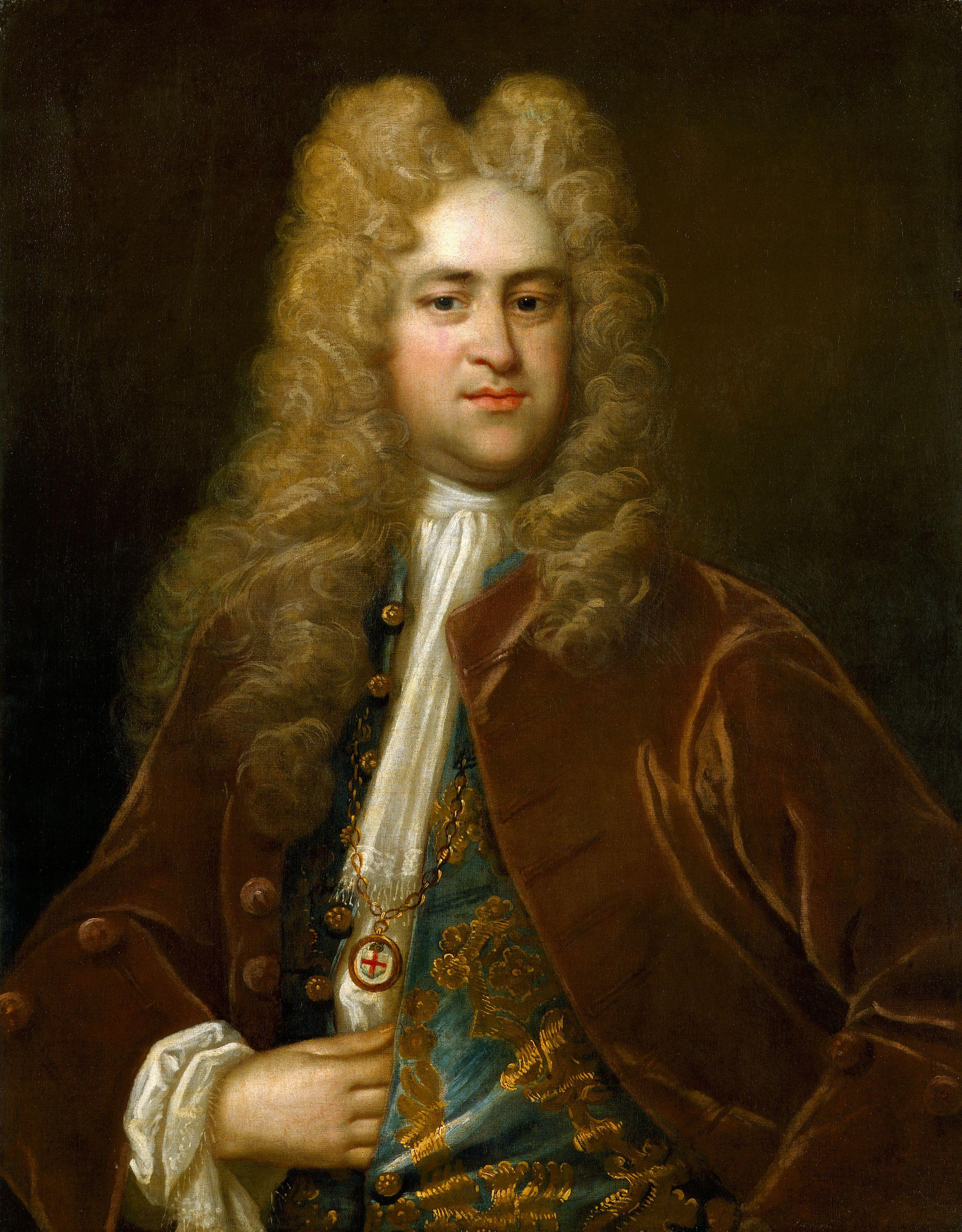 The dream  started with John  Vanbrugh, whose sketched his vision of the Castle.  However Vanbrugh then died, but his vision was then taken up by the Third Duke who started build the Castle in 1746. 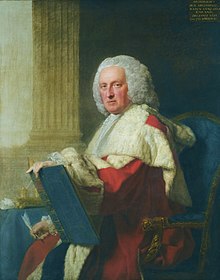 And who then employed the Architects Roger Morris 1695–1749 and William Adam,1689-1748. who started construction on the Castle..  But both Adam and Morris died before their construction was completed and it wasn’t until some 43 years later when the Son’s of  Adam who were Robert and James, took the castle through to its finished state.

Can you just imagine the type of Capital it would take to build? The opulence of such wealth even back in its day, is beyond belief, especially  during that time when people were starving and being punished and thrown into prison  for stealing bread or poaching  just to survive.  You should take a look at Inveraray Jail, I hope to post a separate video on my time spent visiting the Museum Jail in the town.  A surreal experience with full size models of people and one or two real ones that jump to life unexpectedly in my case lol.. But that is for another time..

John Vanbrugh’s other well known Architectural genius’s were the design of Blenheim Palace and Castle Howard.

More construction was done to the Castle due to a Fire which caused damage and a third floor and the Cone shape Towers were then added in 1877.

The Ground Floor is full of Arms, from Guns to Lances, swords, and other weaponry. Along with  a magnificent State Dinning Room.. ( unfortunately my picture in the video was a little blurred of the dinning room, but you can find a better one with the ground floor link. )

I hope you enjoy the little video I put together of the Castle and surrounding areas we visited..

Have a Wonderful Month of February Everyone.

We get one Extra Day too.. This Leap Year!…

Ok, I know, this post has sat in my drafts longer than I anticipated but here is the post I promised on Seil Island.. Enjoy, as I hibernate some more in my world of model making and painting..

When we arrived it was a Sunday, and late in the afternoon, I gravitated towards this sign which stated that where I was standing was once the sea. But by the early 19th century, the area where I stood had been filled with the waste from the Eillan a Beitch, ( one of the old spellings of Ellenabeich. That is now the flooded Quarry behind the village cottages. The village of Ellenabeich owes its existence to the Easdale Slate.

The cottages which are built-in slate, were the homes of the quarry workers and their families. And in their heyday back in the 19th Century they were home to more than 400 people.  The whole of Seil Island as per poll in 2001 was said to be 560.

Cottages turned into refreshment and eating place for visitors

Slate was quarried from the early 17th century, and by the 1800 mining had become a major industry.

The introduction of Steam pumps to remove excess water came into existence around 1807 and made it possible to work in the quarries to the depths of around 80 metres.

The village of Ellenabeich Seil Island

Over 130 million roofing slates were produced here, and at that time fetched the price of £1 to £2 per Thousand, depending upon size.  But A great storm in 1881 flooded the quarries and the slate industry quickly declined.

Part of the flooded Quarry

The harbour and slate piers were constructed for slate, at first onto sailing ships and later to steam.

Harbour Wall near Jetty just think each one hand laid.

Look at the slate used in the wall of this jetty

Easdale slate was used to roof the growing cities of Great Britain and more distant cities of the world.  The remains of the wooden steamer pier from where  this crane was removed,  can be seen by the flooded quarry.

In 1820 Ellenabeich was a port of call for S.S. Comet, the world’s first commercial steam ship. And passenger steamers continued to call well into the 20th Century.

Seil and Easdale are but two of the Scottish Slate Islands, the other two are Belnahua and Luing, both are visible from Seil Island.

All the Islands have a fascinating history, going back to pre-Christian times.  A lovely video I  found about Seil Island Here.  Showing the crane and cottages.  I hope you enjoyed your trip around this main village on the Island, and learnt a little more about Scottish History.

Oh yes, and remember in my last post I said there was a  9 hole golf course and I walked around it..

Until Next Time ~Keep Warm And safe!

One of our day excursions from our hotel in Oban Scotland took us to Seil Island.

We were fascinated to learn that this island was connected by a bridge that spanned the Atlantic Ocean.This bridge was built-in the year of 1792 by Robert Mylne. When one stands close to it, you can only marvel at its construction in stonework. The bridge is called ‘Clachan Bridge’, but it is also known as The Bridge over the Atlantic.  ( If you click onto the photos they should enlarge )

Clachan Bridge to Seil Island It spans the Atlantic

I walked over the bridge and took photo shots  of both sides.  And aerial shot from the web, can be seen here.  And there is one also in the snow

Standing on Clachan Bridge looking North. Seil Island is on the left, the mainland to the right.

Standing on Clachan Bridge looking out over the Atlantic Ocean that flows beneath it.

The Islands main village is called Ellenabeich, it boasts its own 9 hole golf course too, which we also walked around, 🙂 But more of the village in my next post..  As I  have too many photos to show you  for one post, They show you more of the village with their neat small white terrace cottages, and can any of you remember a film called ‘The Ring of Bright Water’? about otters, well  Ellenabeich was the place it was filmed.  In my next post I will share more of Ellenabeich’s History.

On the gardening front! our seeds arrived from the allotment association which we ordered this week. I planted my own collected sweetpea seeds in the greenhouse early in the week. Other than that, its been grey damp and chilly here in the midlands. And we have some snow forecast for midweek.. So I shall be hibernating a while longer..

as I have the next post in my drafts! Big smiles 👍